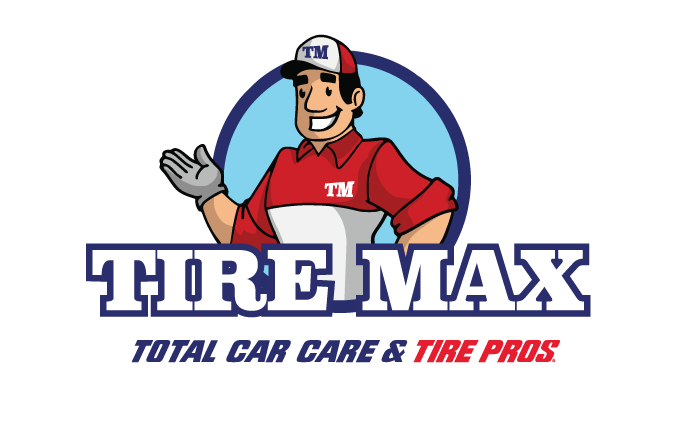 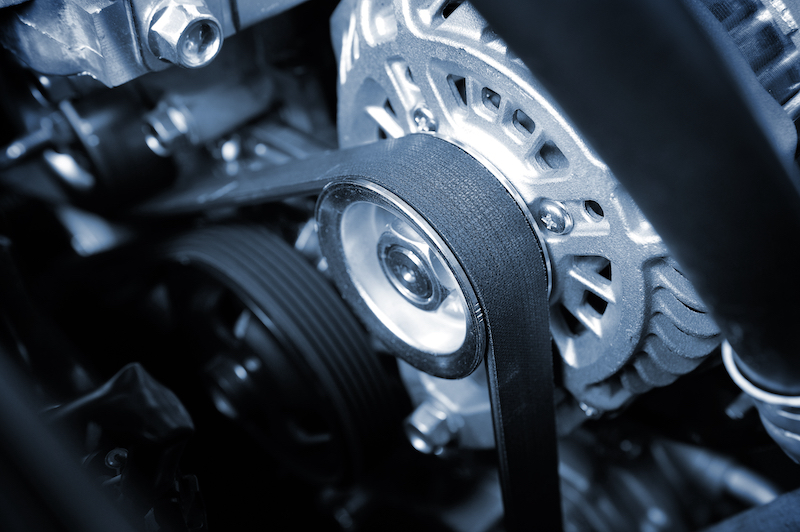 Since your belts and hoses are involved in processes within the cooling system, air conditioning system, charging system, and engine, it is safe to say that their role is vitally important in your vehicle’s functional operations. However, these parts have one of the shortest life spans compared to other components within your car because of their constant exposure to engine heat, vehicle vibrations, and harmful chemicals, all of which have the potential to cause harmful cracks and leaks. Therefore, you should always keep an ear out for some telltale signs of damage including squeaking, screeching, grinding.

Symptoms Of Damage To Your Belts Or Hoses

Some symptoms to be aware of for belts and hoses nearing failure include squeaking, screeching, or grinding noises that occur while driving or upon starting your engine. It’s worth noting that grinding sounds near belts are usually associated with a bad pulley bearing rather than the belt itself, as the pulley bearing may freeze up and ultimately lead to a belt replacement. Other symptoms of a bad belt or hose include loss of power, leaking coolant or other fluids, illuminated dashboard lights, rising steam from the engine, and air conditioning failure.

Your serpentine belt powers varying processes in the front of your engine, which means that failure of the belt will result in failure of the other processes and components including your water pump, engine, and even your steering. Visual inspections are the best way to detect early signs of serpentine belt issues like frays and cracks, however trouble turning or steering at low speeds is another sign of possible belt failure. If you start noticing any of these signs while driving, contact Tire Max so we can schedule an appointment to inspect and potentially replace your serpentine belt.

Much like the serpentine belt, neglecting to have your timing belt replaced will often lead to issues in other vehicle components, most notably your engine. Timing belt failure warning signs include rough idling or difficulty starting the engine, which is why replacements are necessary once your timing belt wears down so that your engine may continue to perform as it should. During our replacement service, your belt will be replaced and synchronized with the crankshaft and camshaft to restore proper operating precision and order. We recommend also that you have your water pump changed during this appointment, as it is easy to change at the same time as your timing belt and can do great damage to your vehicle later on if it fails.

While routine maintenance of belts and hoses is always important, summertime is an especially important season to keep an eye under the hood due to increased temperatures, which will accelerate deterioration of the rubber components. Since belts and hoses can be difficult to inspect visually, be sure to follow your manufacturer’s recommendations for scheduled maintenance. If you happen to experience or hear any signs of trouble, contact the Tire Max team right away to schedule a service appointment.

We’re here to help you care for your car

At Tire Max, we’ve established our business around a few distinct core values – dedication to your safety, quality auto repair services, and top-tier customer service. No matter what your needs may be, we’re here to help. 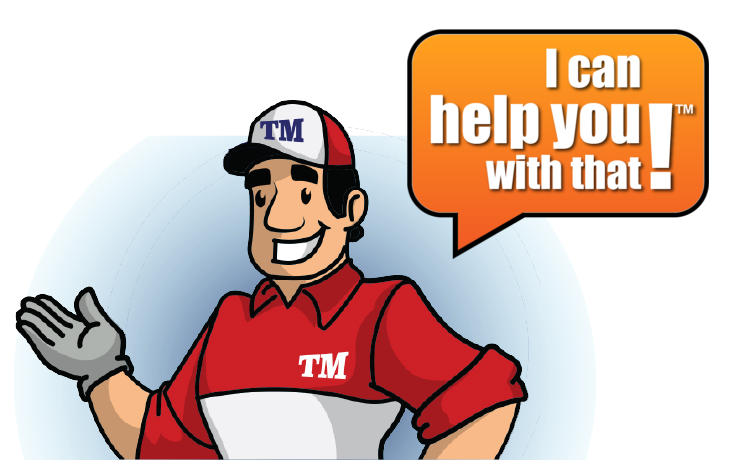